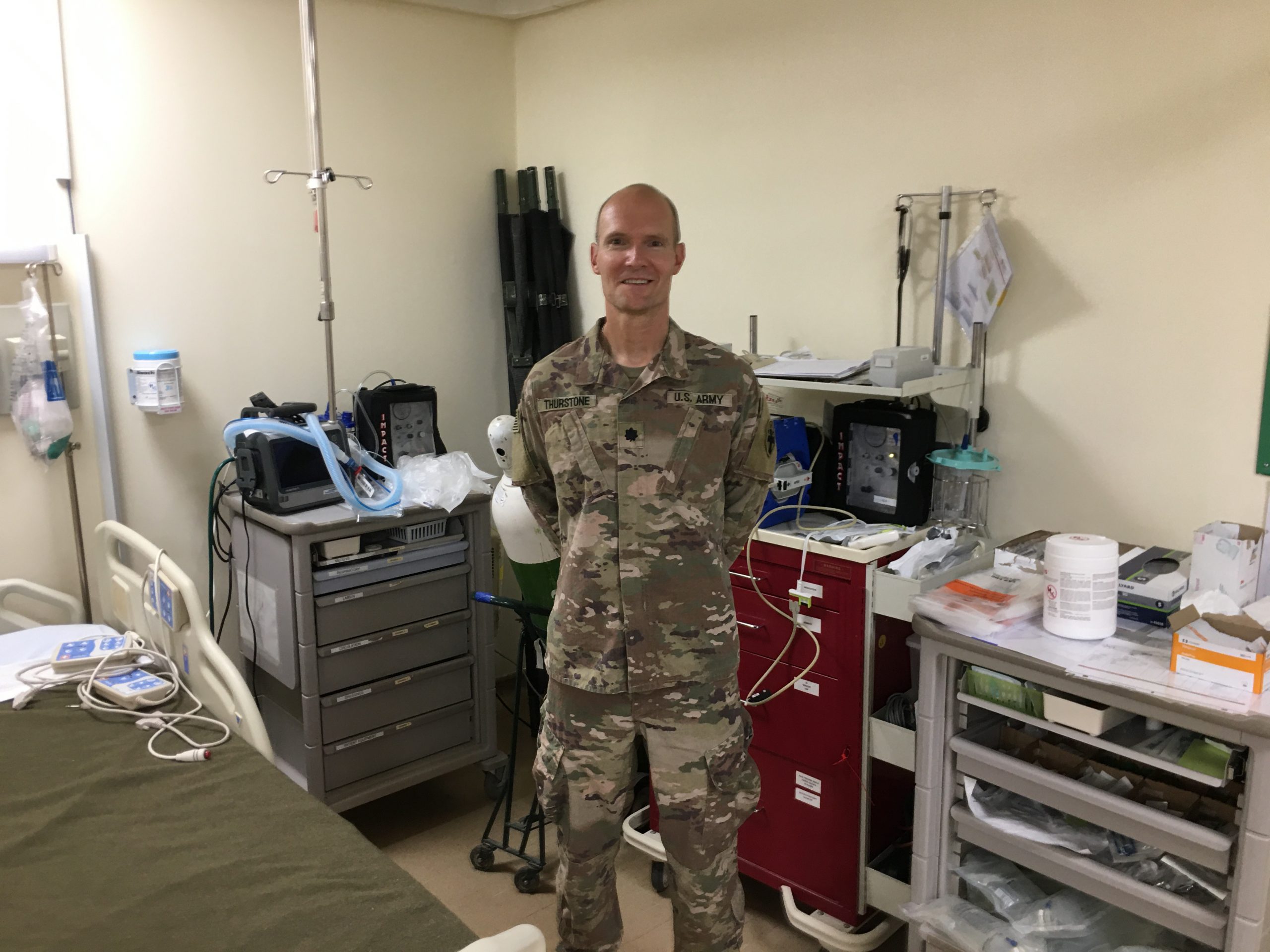 his year, the entire Cherry Hills Christian School Community is going to show the world that kindness matters.

According to the dictionary, kindness is the quality of being friendly, generous, and considerate — but because we are people who say we believe in Jesus and follow His ways over the ways of the world, we know kindess is so much more. Because we know God and His character, we choose empathy, acceptance, kind gestures, gentleness and thoughtfulness. We even choose to do nice things for others without expecting nice things in return.

Being nice is great, but kindness is intentional, voluntary and sacrificial at times. And let’s face it: being kind can be hard work. But kindness matters — a lot. It matters to God. It matters to others. It matters to ourselves, and it matters for the future. We want to reverse the ideas spreading through culture that hate, teasing, joking, insulting and belittling are normal ways to treat others. We also want to remind everyone that kindness doesn’t have to be showy and is found in simple, everyday, mundane and quiet times. “We are going to turn it around, flip the script, learn to judge slow and love quick,” as music artist Josh Wilson sings in the song “Revolutionary.”

Dr. Christian Thurstone, proud dad of 2021 CHC graduate Asa and a lieutenant colonel in the U.S. Army Reserve who recently completed a nearly four-month deployment to the Middle East, explained to students during an Upper School Chapel service Aug. 20, how CHC’s culture of kindness has a powerfully positive impact on people near and far away. Here is a summary of his story:

Just a couple of hours before Dr. Thurstone had to deploy with the Army to the Middle East, CHC Lion Asa was injured seriously during a soccer game. Asa’s leg was broken and required emergency surgery. Dr. Thurstone was very upset because he understood how serious Asa’s injury was. Indeed, the entire time his dad was away, Asa was at home in casts, or back at the hospital for physical therapy appointments, slowly regaining muscle strength to walk and run again.

Cherry Hills Christian School showed great kindness to the Thurstone family. Asa’s classmates wrote him notes, and even if it was just a sentence, he appreciated every word. CHC Teacher Mrs. Heckman and her daughters, who are also CHC Lions, delivered the notes — and an awesome batch of gourmet cookies — to Asa at home. The school also sent the Thurstones an ice cream treat to cheer them up. Head of School Kati Melton wrote a kind message expressing care. Mrs. French from the CHC support staff dropped off a dinner. Asa’s teachers made special accommodations for him during the last two weeks of school. Mrs. Parker and Ms. Havekost checked in with Mrs. Thurstone regularly. Cherry Hills teachers, like Mrs. Krantz, helped Asa navigate the CHC campus using a walker and wheelchair so he could attend his Grade 8 graduation dinner and ceremony. During the ceremony, Mr. Fredrickson took a beautiful photo of Asa and his mom. Afterwards, Mrs. Holm and Mr. Kerr humored Asa with fun photos. Everyone went out of their way to make it easier for Asa to feel genuinely that he could take part in this happy time — and it was the first happy time Asa experienced in weeks.

All of the kindness the entire CHC community showed to Asa and the Thurstone family made it so much easier for Dr. Thurstone to focus on providing important mental healthcare for soldiers working in the Middle East. Because he could take care of soldiers in the field, Dr. Thurstone helped prevent all sorts of other problems for them and their families. Dr. Thurstone also was able to focus on providing the operational support needed for medical facilities used to evaluate thousands of Afghans evacuated from their homeland in the summer of 2021.
To thank Cherry Hills Christian School for its kindness, Dr. Thurstone presented the school with a coin representing Operation Spartan Shield, an operation to provide stability in the Middle East.